I think I’m a lot like my peers when it comes to comprehending the sweeping impact of World War II.  A late baby boomer, the first two American presidents of my early childhood were heroes from that conflict.  Ike, the Supreme Allied Commander and JFK, the dashing naval hero.  The adults in my life all shared a common bond with these leaders and each other. It was simply “the war” and everyone had a kinship to it.

By now, we’ve heard how most of that generation—especially the veterans — just didn’t talk about it.  But the other part of the equation is that I never asked.   My dad died when I was only 24 and I never had a meaningful conversation about his wartime experience.  My mom lived another quarter-century and over those years I slowly nurtured the kind of questions that never occurred to a 9-year old playing make-believe soldier and watching Hogan’s Heroes.

Eventually, revelations came.  First, there was the diary my dad kept as he made his way through North Africa and Italy.  Then, plenty of “V Mail” (soldiers sent an average of six letters home per week).  Finally, letters written by my mom to her family while she stayed at a hotel in White Sulphur Springs, West Virginia in the Autumn of 1945.  Her 3-week visit was not for recreational purposes.  The destination was Ashford General Hospital, a 2,000-bed facility where my dad arrived after being sent home on a hospital ship from Europe.   They hadn’t seen each other in nearly three years. Today, that facility is known as the Greenbrier, a five-star resort that invites people to escape from reality.

But in 1945 my parents’ reality was shared by thousands of couples going through a similar experience — struggling to return to a normal life.  My mom’s hopes and dreams revealed themselves in those letters home to her sisters and father.  Like any family correspondence, they included recaps of daily routines as well as observations about the massive property she experienced while waiting to see my dad or his doctors.  One observance jumped off the page of an early letter.  It was about the alarming presence of German POWs. Tending to the landscaping, cleaning litter, or marching in unison throughout the property.  While initially concerned, she reassured her family why her soldier-husband told her not to worry. The prisoners weren’t Nazis. POWs in America? German soldiers who weren’t Nazis? 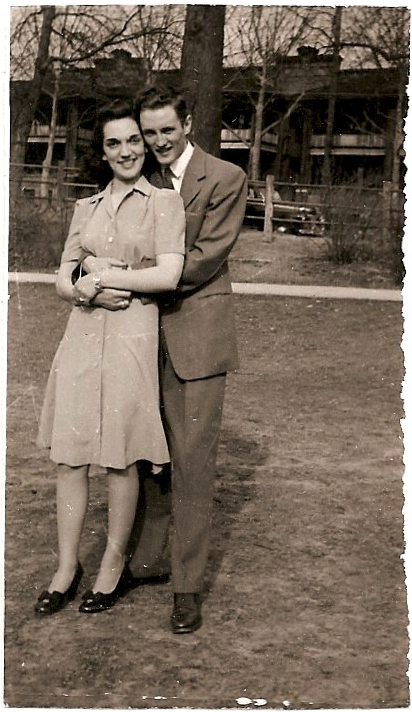 Mom And Dad Before The War 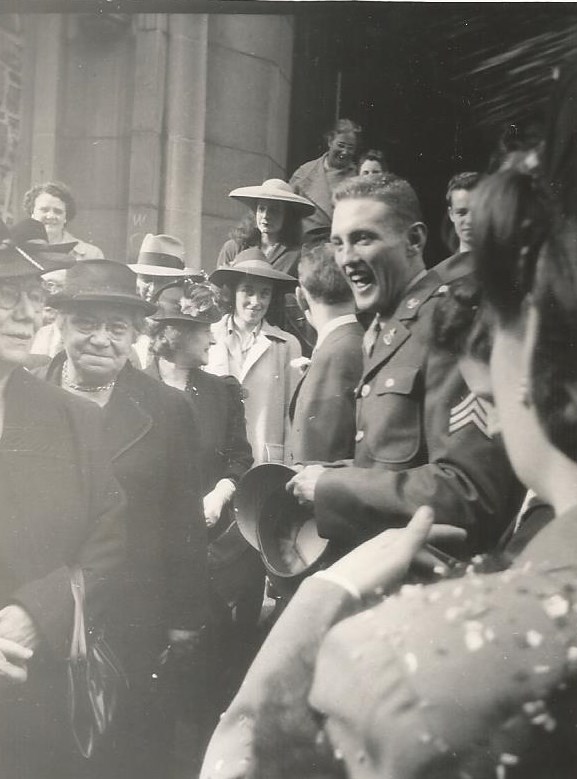 Dad On His Wedding Day 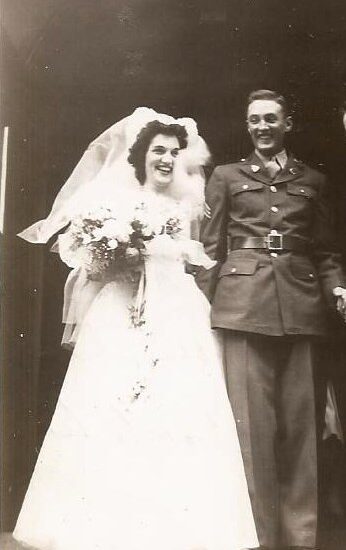 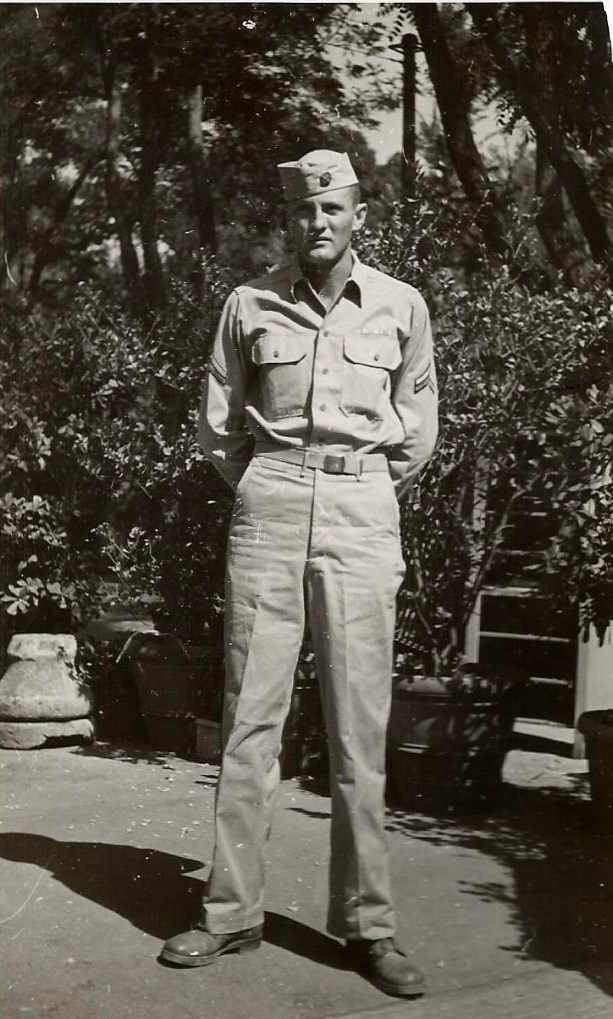 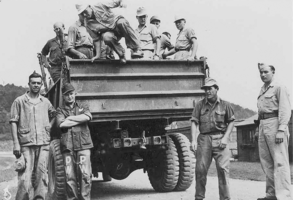 The seed was planted.

The next few years were dedicated to research around this fascinating topic.  Nearly a half-million prisoners were incarcerated in the United States during World War II. West Virginia was not unique. Several hundred camps were scattered throughout 46 states, many in the South.

One of the very first camps was in Huntsville, Texas. My novel finally had its setting — a place to reveal this surprisingly obscure slice of Americana. If you read When Courage Comes you’ll understand why it’s the perfect canvas for memorable characters whose story will raise this recurring response – “I never knew.”

Copyright 2021 Paul M. Fleming All Rights Reserved
Back To Top